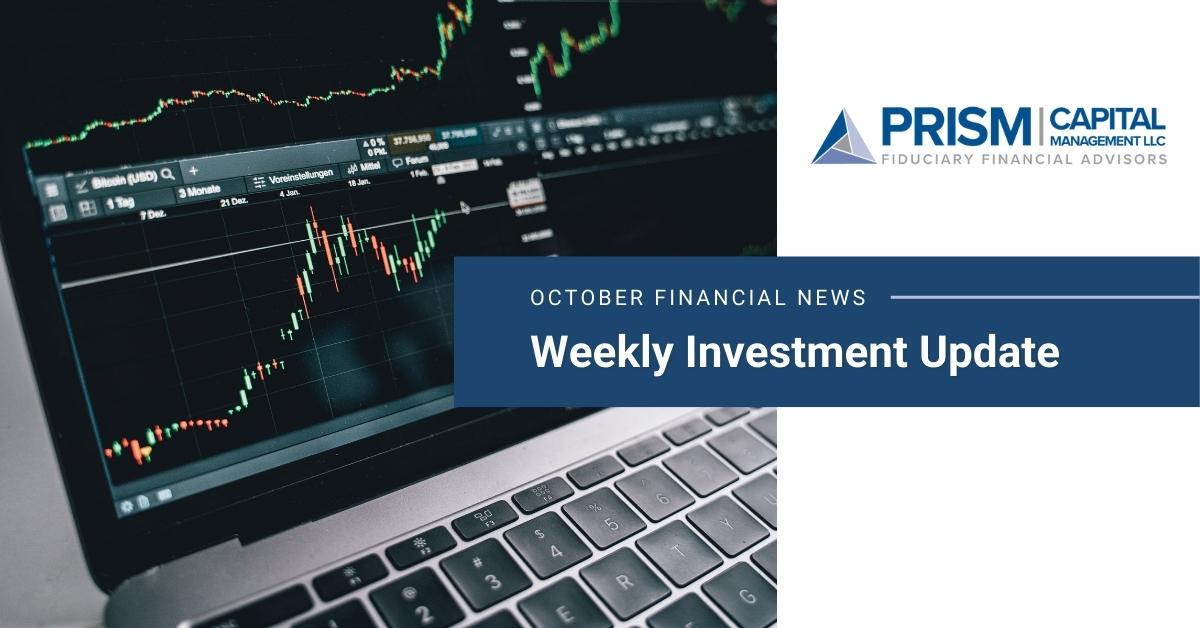 The good news is that the Federal Reserve’s preferred measure of inflation may be bottoming, but the bad news is the American consumer’s purchasing power declined by -4.8% in the 12 months ended August 31. 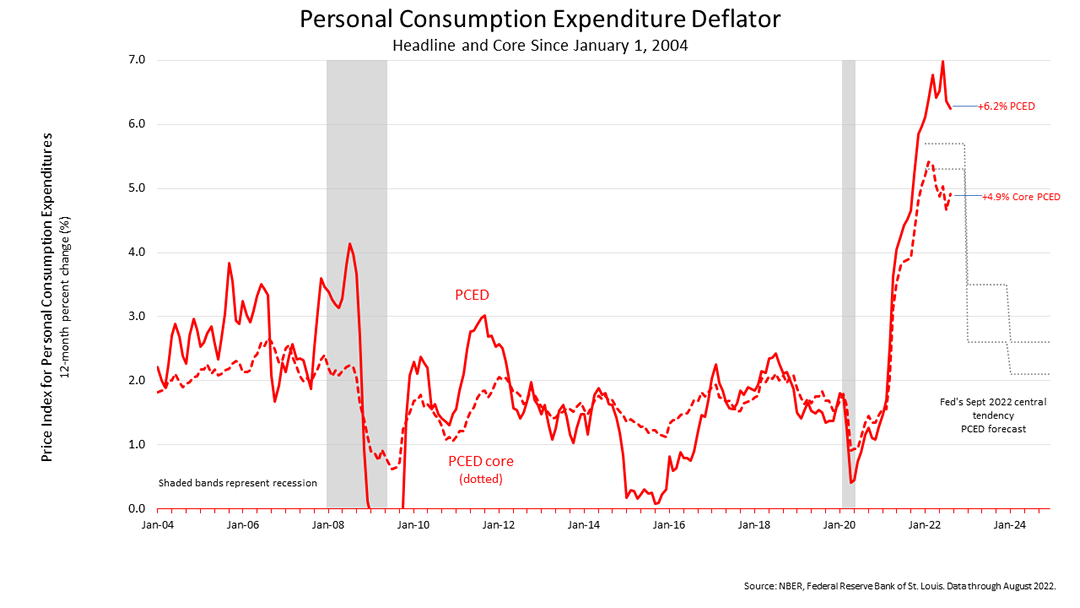 The mixed results are captured in this chart showing the Personal Consumption Expenditure Deflator (PCED), the inflation index the Federal Reserve refers to in its policy pronouncements.

The PCED declined three-tenths of 1% in August, which is good news. Inflation peaked at a 7% annual rate in June 2022 and declined in July, and Friday’s release showed the decline in inflation was extended in August. That’s good news.

However, Core PCED, which excludes energy and food prices because they are highly volatile, ticked two-tenths of 1% higher in August. Though it was not a surprise, the Core PCE price index is closely watched by the Federal Reserve as it conducts monetary policy. Its rise in August means the Fed’s interest rate increase cycle is not over.  The Fed hiked rates five times this year, including three increases of three-quarters of 1% and its aggressive effort to reduce inflation to 2% is widely expected to result in a recession in the months ahead. 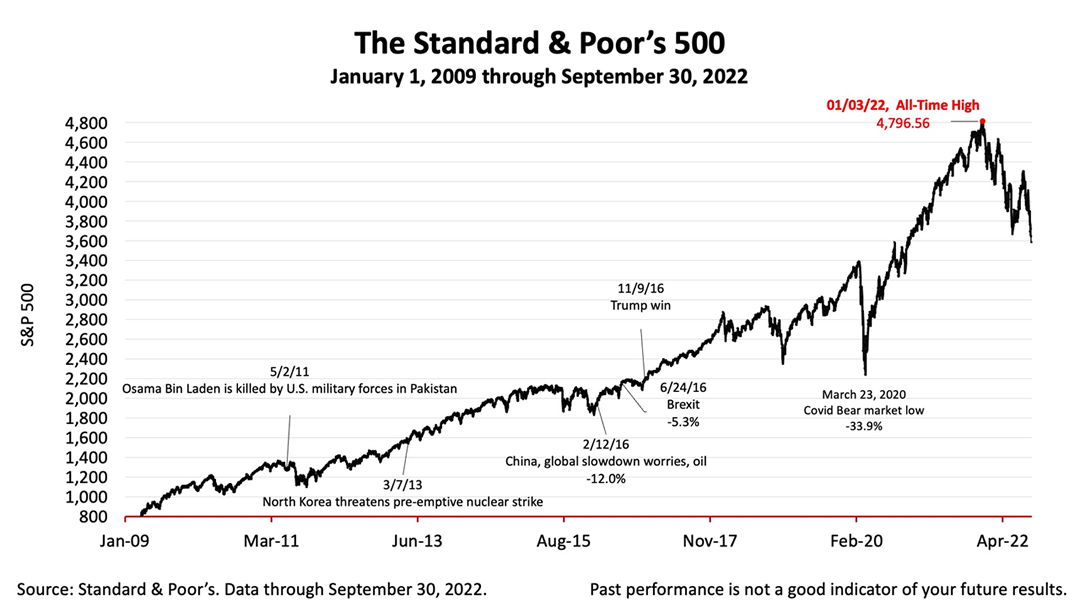 The Standard & Poor’s 500 (S&P 500) is an unmanaged group of securities considered to be representative of the stock market in general. It is a market-value weighted index with each stock’s weight proportionate to its market value. Index returns do not include fees or expenses. Investing involves risk, including the loss of principal, and past performance is no guarantee of future results. The investment return and principal value of an investment will fluctuate so that an investor’s shares, when redeemed, may be worth more or less than their original cost. Current performance may be lower or higher than the performance quoted.

Founded for the benefit of clients, Prism Capital Management is an independent Seattle and Skagit-based firm with a deep commitment to providing guidance that is free of conflicts of interest, based solely on the sum of our experience and expertise. We are committed to putting client interests first and to stewarding both wealth and well-being for those we serve. We have a singular measure of success: the results we get for our clients. 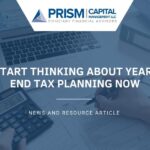 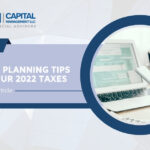