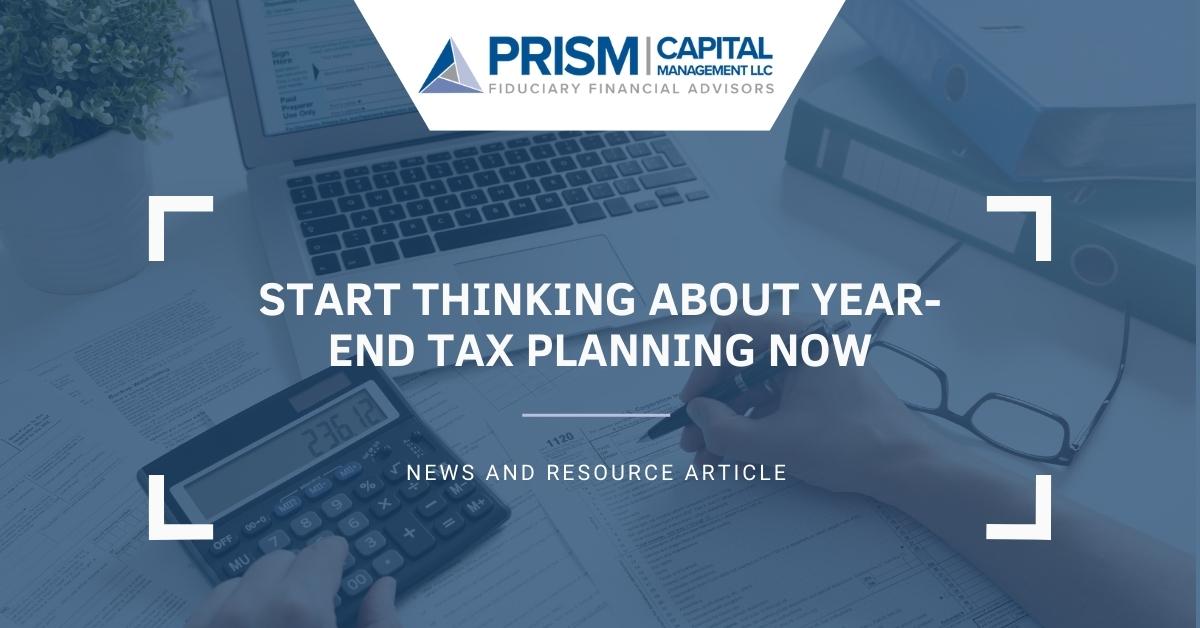 It’s only mid-September, but please begin to think about year-end tax planning. This is an unusual year for tax planning. Not only has the stock market been volatile but new rules about distributions from IRAs and federally qualified retirement plans (QRPs) – such as 401(k), 403(b) and defined benefit plans –became effective this year, and the newly-enacted Inflation Reduction Act also adds some planning opportunities.

Sweeping new rules on distributions from IRAs and federally qualified retirement plans were released February 23, 2022, and went into effect retroactively on January 1, 2022. The new rules affect required minimum distributions from IRAs, defined contribution plans, defined benefit plans, and annuity contracts. They affect distributions commencing during an employee’s lifetime, and at death before the required beginning date for distributions, as well as rollovers and transfers from IRAs and QRPs. This is a complicated area of retirement tax planning, and this is an early warning in case you made some changes in your IRA in 2022 or are contemplating doing so. A bear market began on June 13, when the Standard Poor’s 500 stock index closed more than -20% lower than its all-time closing high on January 3.  By the close on June 16, the S&P 500 stock price bottomed with a loss of about -23% before a bear market rally broke out cutting losses by about half. For the past few weeks, however, stocks have declined again and the S&P 500 is now more than -18% below its January 3 peak. In periods of sharp ups and downs, it’s wise to consider taking a loss or realizing gains on taxable assets. President Joseph R. Biden, Jr., signed the Inflation Reduction Act into law on August 16, 2022. The new law contains tax breaks that you might benefit from, including a 10-year extension of rebates for buying an electric car, as well as a 30% clean energy tax credit for homeowners in the form of rebates of up to $14,000 on the purchase of energy-efficient water heaters and air conditioning equipment. You may want to consider these tax incentives if you are thinking of adding solar panels to your home or making other energy-efficient improvements before the end of the year. The Act, as originally contemplated, would have included other tax changes that did not make their way in the final legislation signed into law. Some of those provisions could yet be adopted before the end of 2022. Check our weekly financial planning updates to keep apprised as the end of the year approaches.

Founded for the benefit of clients, Prism Capital Management is an independent Seattle and Skagit-based firm with a deep commitment to providing guidance that is free of conflicts of interest, based solely on the sum of our experience and expertise. We are committed to putting client interests first and to stewarding both wealth and wellbeing for those we serve. We have a singular measure of success: the results we get for our clients. 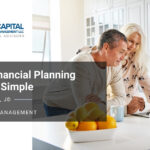 Previous Post Tax And Financial Planning Are Not So Simple
Next Post Good And Bad Financial News: Weekly Investment Update 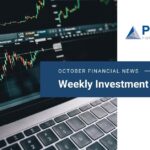