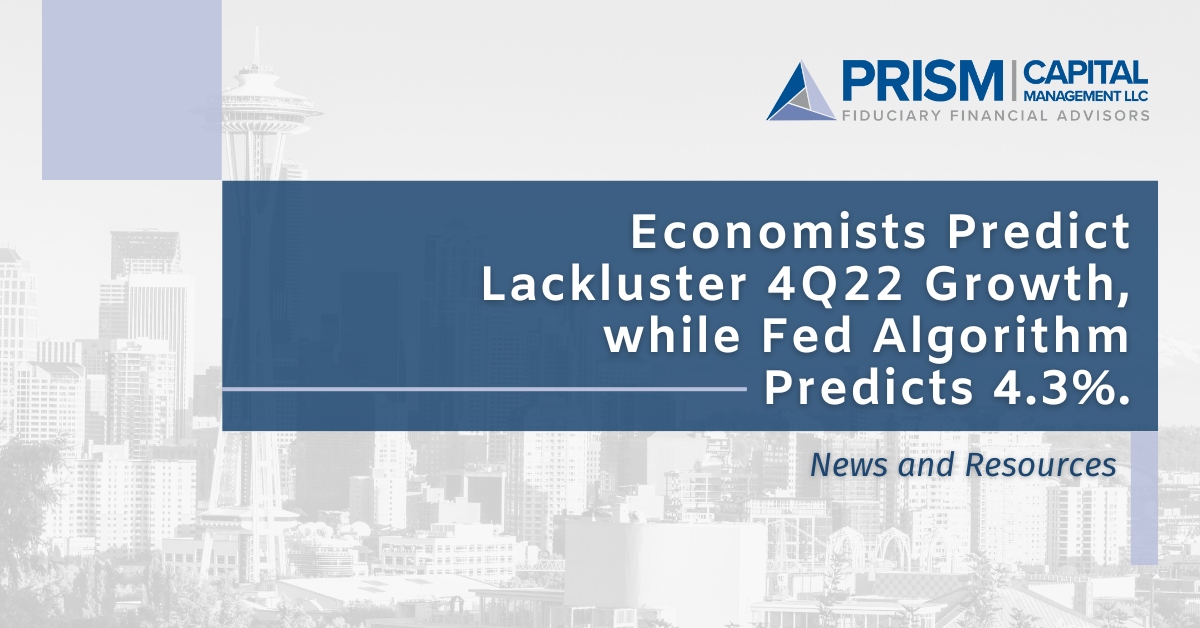 Consensus forecasts of economists are far from perfect but have been more reliable than the GDPNow algorithm at predicting the quarterly growth rate of U.S. gross domestic product for years. In fact, the GDPNow forecast has been wildly wrong at times over the years. For the last two quarters, however, a period marked by high volatility, the algorithm has been more accurate in predicting growth real time. 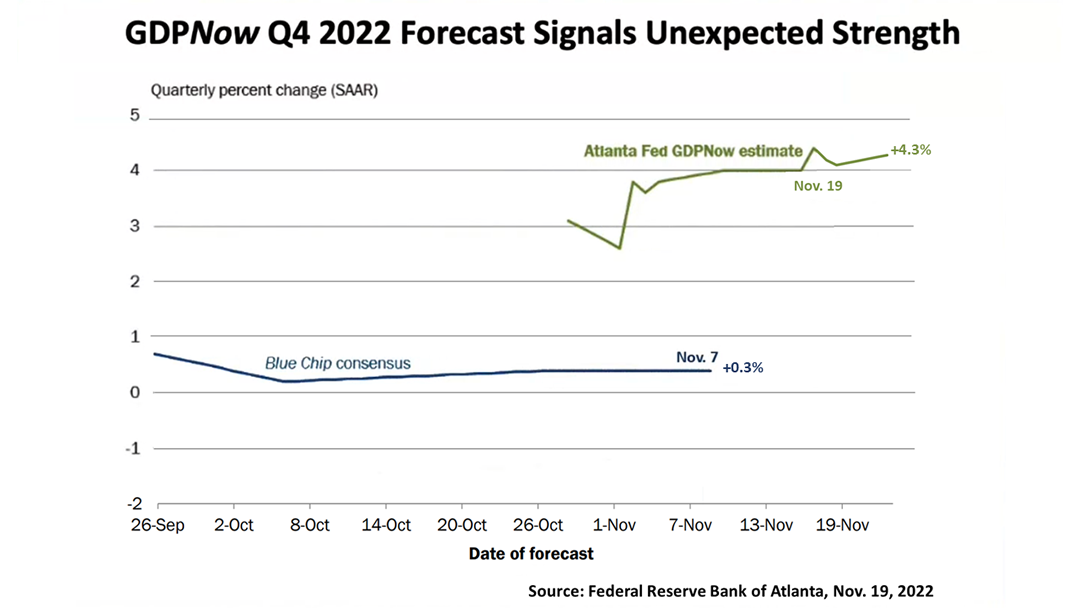 The Fed’s GDPNow forecast is updated two or three hours after the government releases economic data throughout every quarter. GDPNow’s prediction is designed to come closer, as the end of a quarter nears, to the final growth rate announced by the BLS. The Federal Reserve Bank makes it clear that GDPNow is “not an official forecast of the Atlanta Fed.” It’s a running estimate of real GDP growth. No subjective adjustments are made to GDPNow.  Rather, the estimate is based solely on the mathematical results of the algorithm.

Although the algorithm’s track record is mixed, it was more reliable than the human experts in the second of 2022 and again in the third quarter, a six-month period beset by multiple anomalies, including supply chain disruption, declining demand for inventory, and an aggressive succession of Federal Reserve rate hikes.

We’re not saying that the GDPNow forecast is a breakthrough in predicting the economy, but the algorithm has been more accurate at predicting that rate of growth in quarterly gross domestic product during this unusual period of high volatility in financial markets as well as the real economy. Tracking developments like this is just one way we help investors amid an ever-changing world. 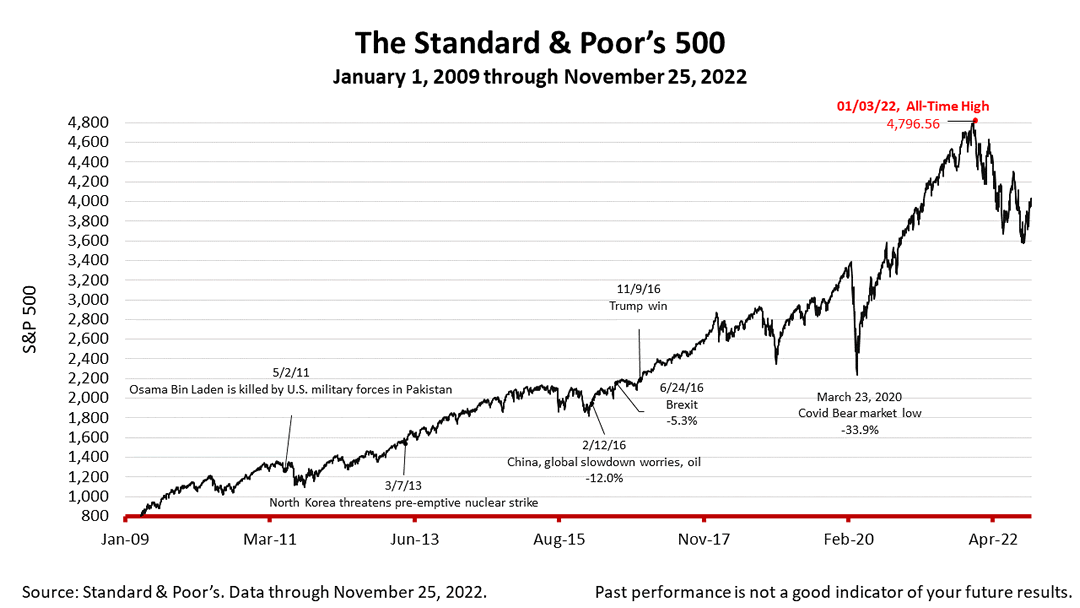 ​The Standard & Poor’s 500 (S&P 500) is an unmanaged group of securities considered to be representative of the stock market in general. It is a market-value weighted index with each stock’s weight proportionate to its market value. Index returns do not include fees or expenses. Investing involves risk, including the loss of principal, and past performance is no guarantee of future results. The investment return and principal value of an investment will fluctuate so that an investor’s shares, when redeemed, may be worth more or less than their original cost. Current performance may be lower or higher than the performance quoted.

Founded for the benefit of clients, Prism Capital Management is an independent Seattle and Skagit-based firm with a deep commitment to providing guidance that is free of conflicts of interest, based solely on the sum of our experience and expertise. We are committed to putting client interests first and to stewarding both wealth and wellbeing for those we serve. We have a singular measure of success: the results we get for our clients. 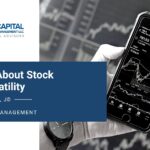 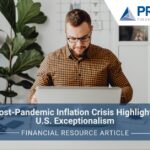